The Most Historically Haunted Hikes Near D.C.

What are adults supposed to do once they get too old for trick-or-treating? Hit the trails in search of ghosts, of course!

Go ahead and play hooky tomorrow and spend Halloween on these haunted hikes near Washington D.C.

In the summer of 1864, near the end of the Civil War, the South made its last attempt to carry the war north. The fierce fight ended with a Confederate victory, despite massive casualties. But the fight allowed Union troops to send reinforcements to Washington, D.C., which deterred further efforts by the Confederates to invade the nation’s capital.

The Gambrill Mill served as a Confederate field hospital, and the mill and the battlefield are said to be haunted by the 900 soldiers who died during the one-day battle.

Be warned—the two short and easy hikes can take a while, since you’ll be constantly turning around to see what that sound was behind you. 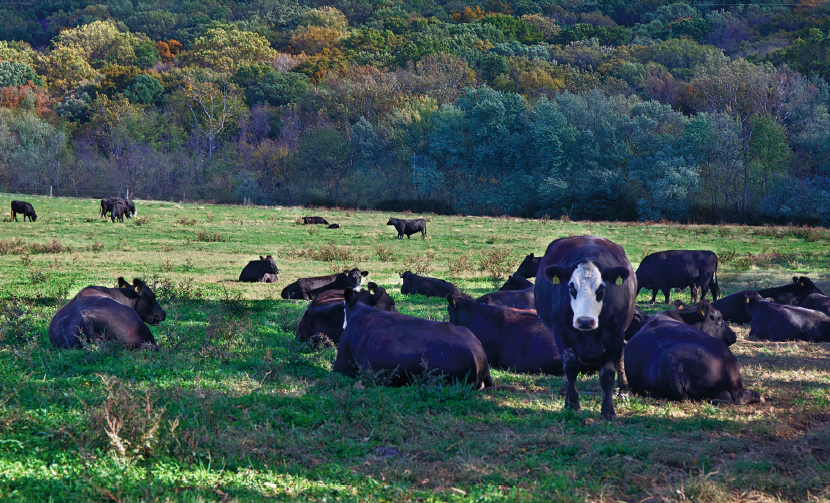 Another battlefield, another haunted hike. While this lovely and sprawling park surely has a lot of ghouls roaming the trails and cemetery, be sure to visit the Henry House for the scariest (and saddest) story of all.

Widow Judith Carter Henry was bedridden and living in the Henry House when the First Battle of Bull Run took place in July of 1861. After evacuating her home and then going back inside, the Henry House was shelled by the Union Army and Judith became the first known civilian casualty of the Civil War.

Keep your eyes peeled for Judith and all the soldiers who died on the fields while you amble along a 4.5-mile loop. 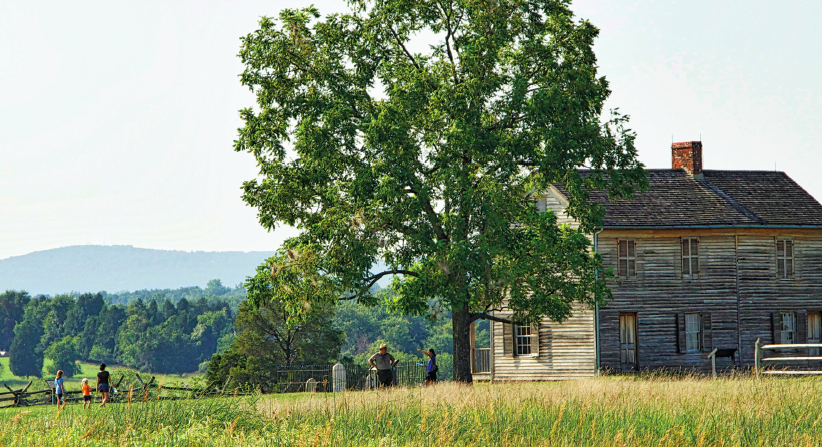 West Potomac Park is adjacent to the National Mall and the site of some of the most popular attractions in the nation’s capital. While this area can be considered scary any day of the year, that’s not what we’re going to tell you about.

On the corner of 7th and Independence used to be the Robey Slave Pen (now the FAA Building), where it’s said you can hear moaning and chains linking.

Thankfully, there are a lot of wonderful memorials and museums in this 4-mile radius if spooks aren’t your thing. 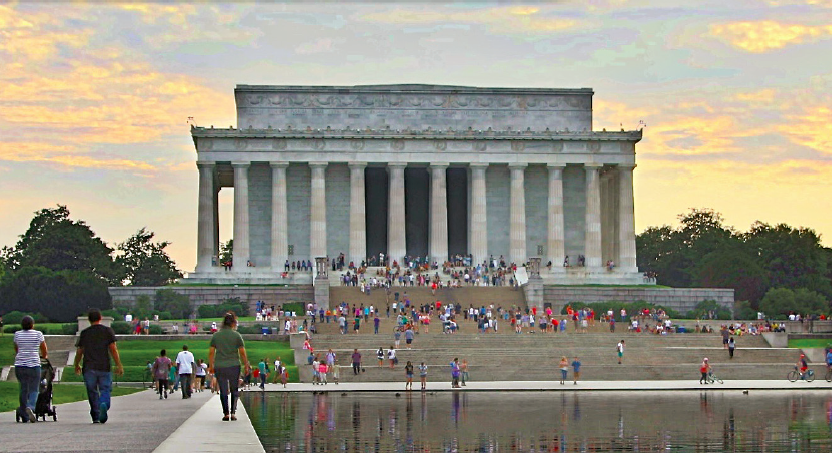 Guilty by association, Prince William Forest Park is near the Weems-Botts Museum, where owner Benjamin Botts represented Aaron Burr in his treason trial.

You can spend the day meandering on the 37 miles of trails within the park, then test your bravery by camping. Who knows, maybe you’ll hear Hamilton and Burr singing you to sleep.

For more hikes (both haunted and free of ghosts), grab a copy of 60 Hikes Within 60 Miles: Washington, D.C. by Renee Sklarew and Rachel Cooper.