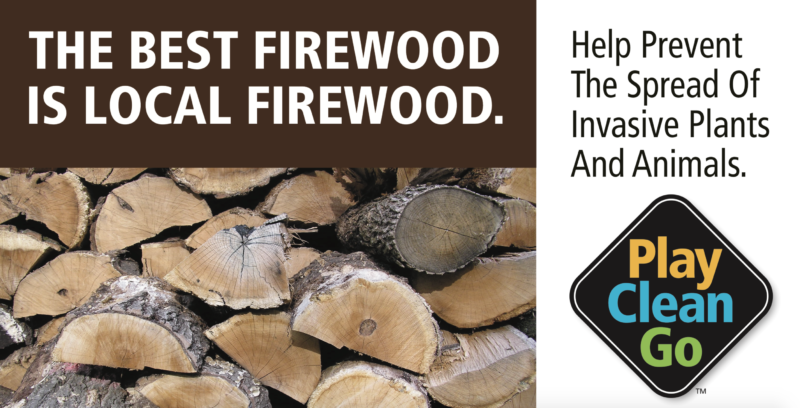 What in the World are Invasive Species

in Advocacy
by PlayCleanGo
0 Comments

What’s ‘bugging’ you? Or what’s invading your space? Seems like a simple question when asked on a personal level. But if someone were to ask about how “invasive species” bug us or our surroundings many of us draw a blank. So let’s talk “Invasive Species 101” and how you can help protect the places you love.

What are invasive species?

A species that is not native to a specific location, and that have a tendency to spread to a degree believed to cause damage to the environment, human economy or human health.

Invasive species can be any kind of living organism—an amphibian, plant, insect, fish, fungus, bacteria, or even an organism’s seeds or eggs—that evolved in some other part of the world.

You probably are much more familiar with invasive species than you realize, especially if you spend a lot of time admiring plants and animals outdoors or working in your garden.

Invasive species are usually hardier, more demanding, grow and reproduce quickly and spread aggressively. Since they are new to a habitat, they don’t have any natural predators. That means there aren’t any species to stop them from taking over an area.

Here are a few invasive species you may have heard of or battled yourself: Asian carp, Zebra mussels, Eurasian watermilfoil, Kudzu, Cogongrass, Buckthorn, Garlic mustard, European starlings, Asian long-horned beetle, Spotted lanternfly, and the Emerald ash borer. There are hundreds others you could check out here. 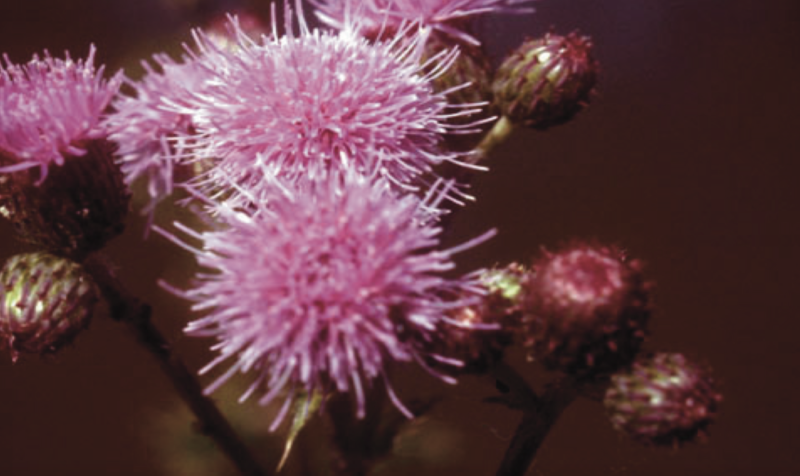 How do invasive species invade?

Invasive species are primarily spread by human activities, often unintentionally. Thanks to peoples’ love of travel, we have brought some plants and critters to new parts of the world.

Seeds hitchhike on the bottom of our shoes. Plants and aquatic animals are left in the ballasts of boats or on boating gear. Insects can get into wood, shipping palettes, and crates that are shipped around the world. Some ornamental plants can escape into the wild and become invasive.

Some invasive species are intentionally or accidentally released pets. For example, Burmese pythons are becoming a big problem in the Everglades. And they probably didn’t get there by plane.

When we put our shoes back on and paddles back in the water in a new area, the checks and balances that keep these species under control (like native predators) are not there. So these organisms grow and out-compete other species in their new habitat to the point where many natives can’t survive. 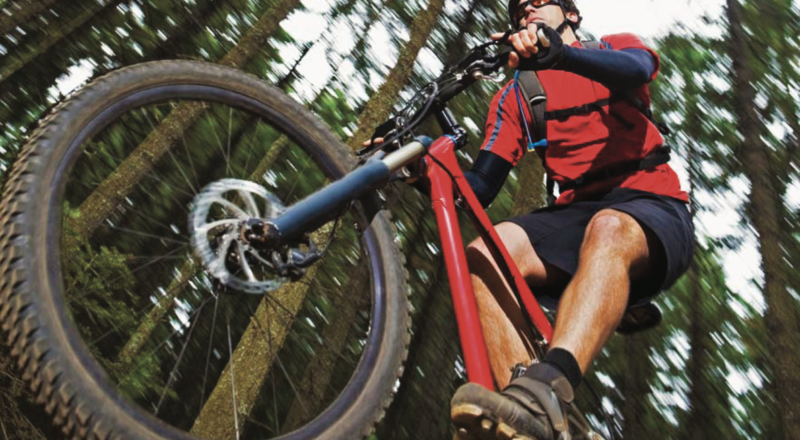 How bad are invasive species?

Not all nonnative species are harmful. Wheat is an example of a nonnative whose introduction has been very beneficial.

The term “invasive” is reserved for the most aggressive nonnative species capable of changing site or living conditions for native species where they establish.

Can we blame these little critters for our fault of transporting them where they aren’t from? Not really. They’re just trying to make a living like everyone else.

But human health and economies are at risk. The impacts of invasive species on our natural ecosystems and economy cost billions of dollars each year. Many of our commercial, agricultural, and recreational activities depend on healthy native ecosystems. And Approximately 42% of threatened or endangered species are at risk due to the impacts of invasive species.

What can I do to stop the spread of invasive species?

To give invasive species the brush off, clean your boots, gear, boat, tires, and any other equipment you use outdoors before you leave the trail or boat landing to remove insects and plant parts that may spread invasive species to new places. 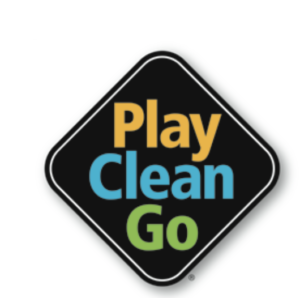 When camping, buy firewood near your campsite (within 30 miles) instead of bringing your own from home, and leave any extra for the next campers. Insects and plants can easily hitch a ride on firewood you haul to or from a campsite—you could inadvertently introduce an invasive to a new area.

When gardening, plant native plants and remove any invasive plants in your garden. There are many good native plant alternatives to common exotic ornamental plants.

You can also learn to identify invasive species in your area, and report any sightings to your county extension agent or local land manager.

PlayCleanGo is an education and awareness campaign to remind outdoor recreationists to prevent the accidental spread of invasive species on their gear. No matter what your favorite activity is, everyone can help: Play in the outdoors, then Clean your gear before you Go to your next adventure.