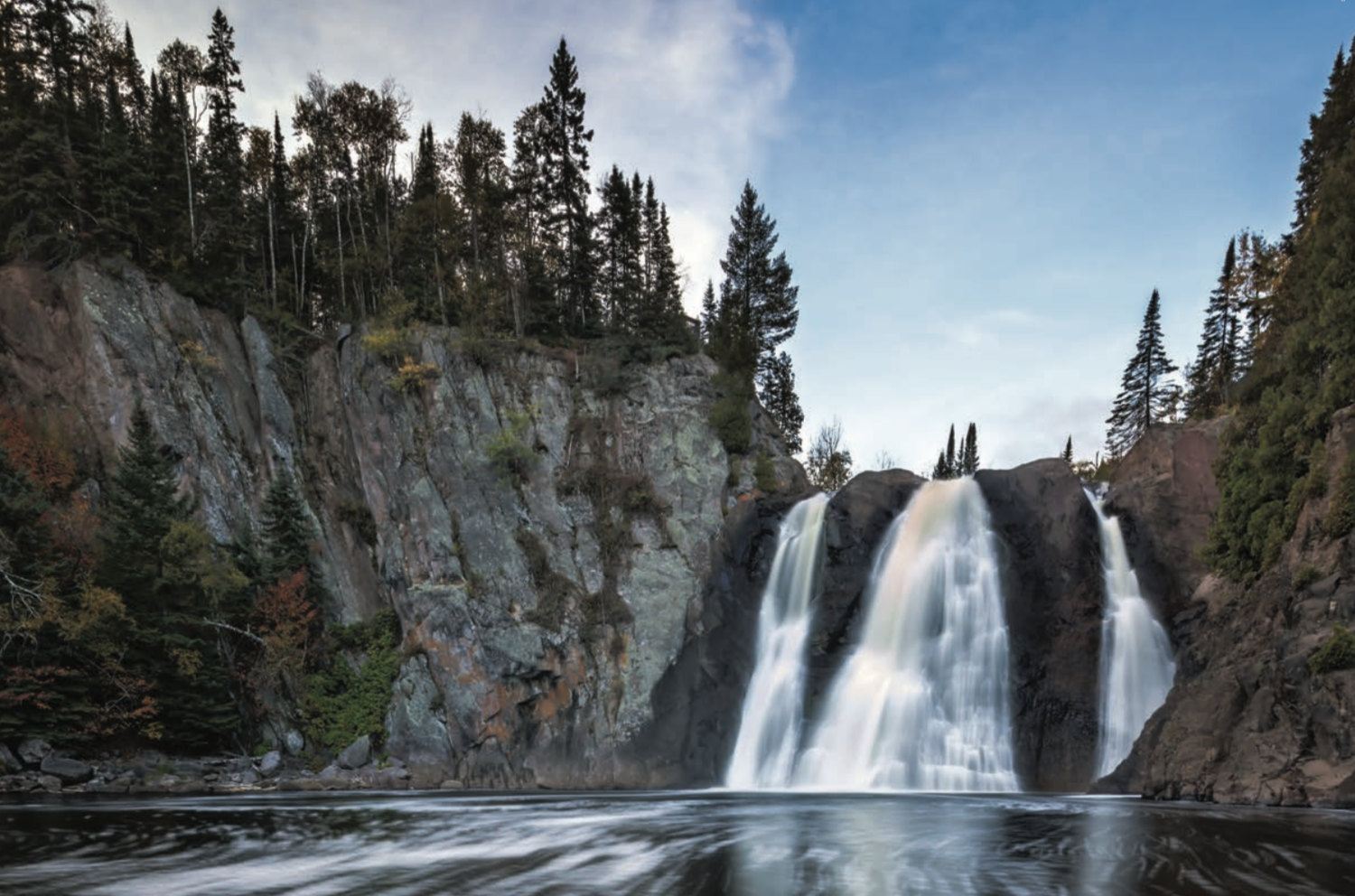 Best Places to Take Photos in the North Shore

From the bustling port city of Duluth, Minnesota, to the wild and rugged
terrain surrounding the world’s largest freshwater lake, Minnesota’s North
Shore of Lake Superior is downright beautiful.

When you’re traveling through the North Shore this summer, be sure to pack a camera and prepare all your Instagram hashtags in advance. Here are some of our favorite photo-worthy spots.

Standing more than 500 feet above Lake Superior, Enger Tower provides some of the finest aerial views of the Duluth Harbor and surrounding hillside.

Commonly known as Park Point to locals, Minnesota Point is a 7-mile- long sandspit renowned in the area for its miles of sandy lakeside public beaches. When combined with the 3-mile-long Wisconsin Point, it is considered the world’s largest freshwater sandbar, separating Lake Superior from Superior Bay.

Bordered between Amity Creek and Lester River near the eastern limits of Duluth, Lester Park offers more than 9 miles of hiking and mountain biking trails as well as several waterfalls along the two streams.

As the easternmost of Duluth’s city parks that travelers encounter on their journeys up the North Shore, Kitchi Gammi Park was originally developed as a campground for motorists way back in 1922.

Roughly halfway between Duluth and Two Harbors, Stoney Point offers excellent wave-watching opportunities thanks to its exposed shoreline. These waves are also enjoyed by local surfers, who can be seen riding the surf in all seasons.

Serving as the gateway to the North Shore state parks, Gooseberry Falls is one of the most visited state parks in Minnesota.

The most notable feature of the property is the 900-foot-long Lake Superior beach, filled with salmon-colored stones. The stones are formed from erosion of the 30-foot-high pink rhyolite cliff to the north and are smoothed by the action of the lake and washed ashore. Due to the unique characteristics of the stones, when waves wash against the beach, a distinctive “tinkling” sound can be heard.

The beach, also known as Onyx Beach, is named for its unique black sand, which originated from the massive dumping of taconite tailings (waste products of production) from the nearby plant into Lake Superior from the 1950s through the 1970s.

The aptly named High Falls of the Baptism River, in Tettegouche State Park, plunges 60 feet in a single cascade, making it the highest waterfall entirely within Minnesota.

Established in 1957, Temperance River State Park encompasses more than 5,000 acres of land, including the turbulent last mile of the Temperance River through a narrow, steep-walled gorge containing several waterfalls. Hiking trails follow both sides of the river, offering outstanding views of the deep gorge and outlet into Lake Superior.

Due to their location outside of any established park and the lack of established infrastructure, the falls of the Fall River see few visitors, despite their beauty and proximity to Highway 61. While waterfalls exist on both sides of the highway, the tallest is on the Lake Superior side, plunging 30 feet into a pool before entering the lake.